Proyecto H, exhibits a series of works that correspond to different approaches and concerns of the artist. On the one hand, the exhibition room will be taken over by different majestic landscapes that were the artist’s inspiration during his trips to the Arctic and Antarctic. When we imagine these territories, we commonly think of pristine nature, icebergs and landscapes covered in white snow, where there are hardly any signs of human presence. The photographs, surely make us think of the thaw of glaciers, that is being treated so much in recent years and that the artist has captured on his travels. These photographs are testimony to that, as they are to the history that lies above and below the surface of the ice sheets; of the traces left by coal mines and whalers, but also by more hopeful missions, such as those of the first explorers and researchers who are today in these territories.

In parallel to these images, those of his series Façades (Facades) are shown. At first glance they may seem very different from the previous ones, but both works show the importance that memory, the environment and the natural and cultural heritage of each place have for the artist. They also maintain a special relationship between what is seen and what remains hidden under the surface, between reality and what is represented. 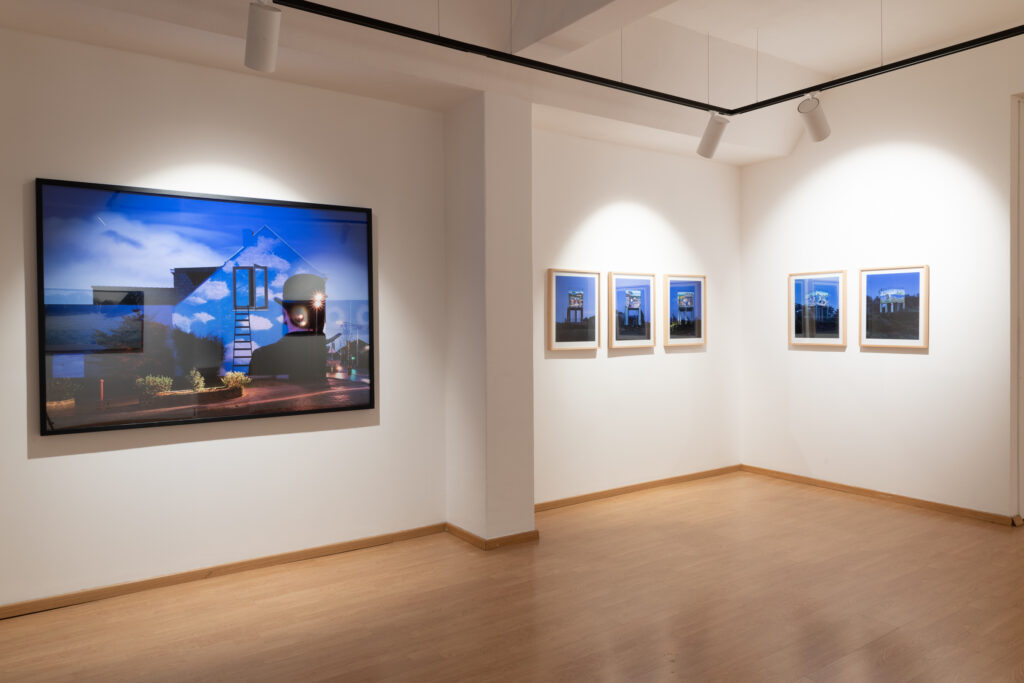 Under the surface is curated by Esperanza Pino; cultural manager and master’s degree in Contemporary Art and Visual Culture. In recent years she has collaborated with cultural institutions such as Ivorypress (Spain), the Reina Sofía National Art Center Museum (Spain) or the Spanish Embassy in Seoul (South Korea), where she currently works as a cultural advisor. Her lines of research focus mainly on the relationships established between art and architecture, with special interest in architectural representation through photography and installation. In recent years she has delved into the study of the contemporary Korean art scene. 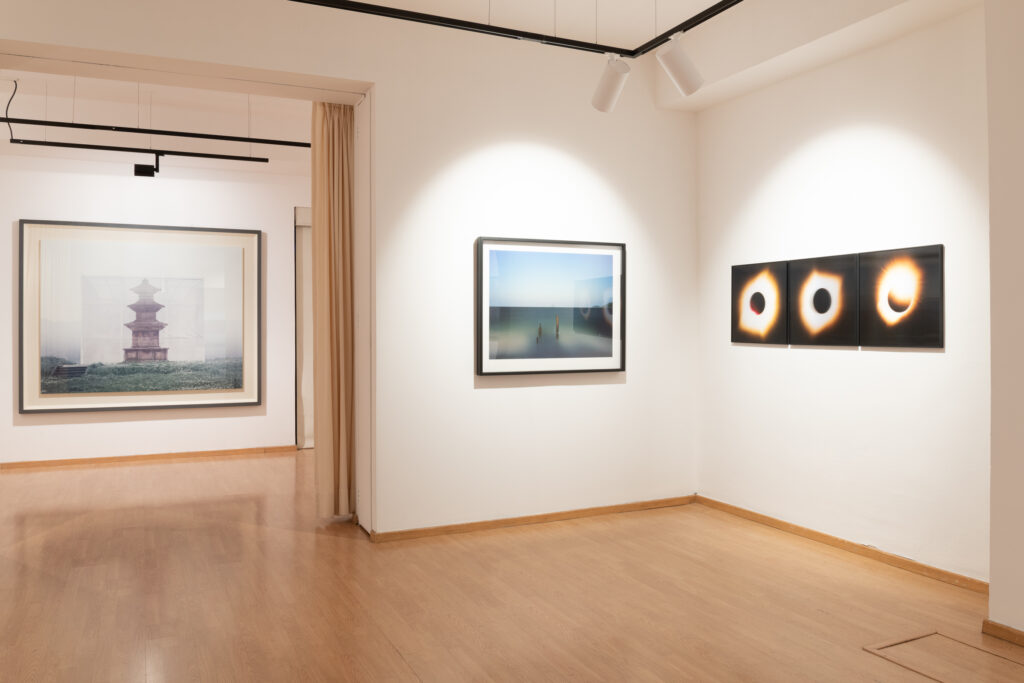 We appreciate the support of the Fund for Korean Art Abroad 2022-2023 along with the Ministry of Culture, Sports and Tourism and Korea Arts Management Services for this exhibition.