Livia Marin is a London-based Chilean artist whose work has been characterized throughout by large-scale installations and the appropriation of mass-produced and mass-consumed objects. Her work was initially informed by the immediate social and political context of Chile in the 1990s that amounted to a transition from a profoundly overt disciplinary regime (given by seventeen years of dictatorship) to an economically disciplinary regime with a strongly developed neo-liberal economic agenda. She employs everyday objects to enquire into the nature of how we relate to material objects in an era dominated by standardization and global circulation. In this, the work seeks to offer a reflection on the relationship we develop with those often unseen objects that meet our daily needs. Central to the work is a trope of estrangement that works to reverse an excess of familiarity that commands the life of the everyday and the dictates of the marketplace. Marin has exhibited widely both in her native Chile and internationally. 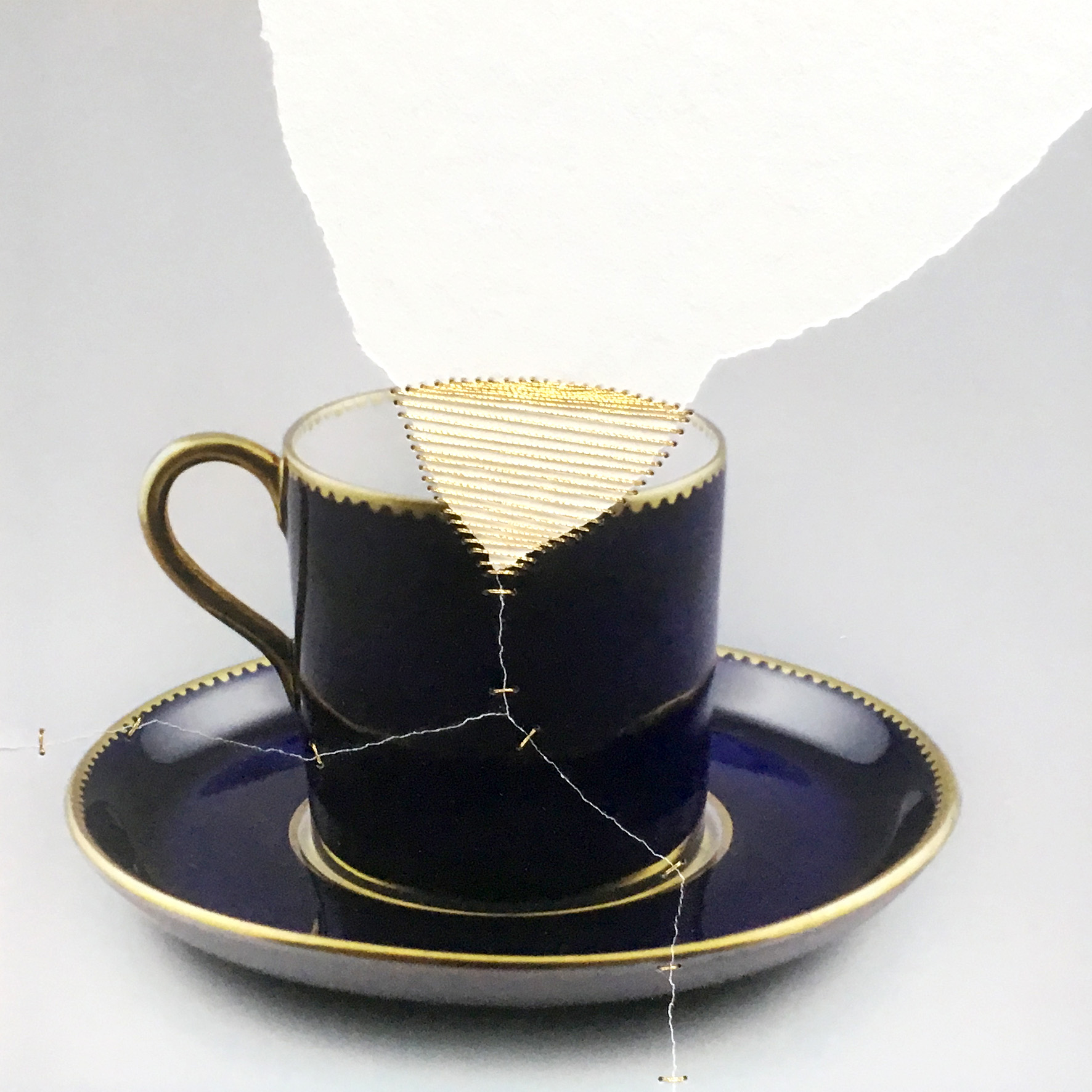 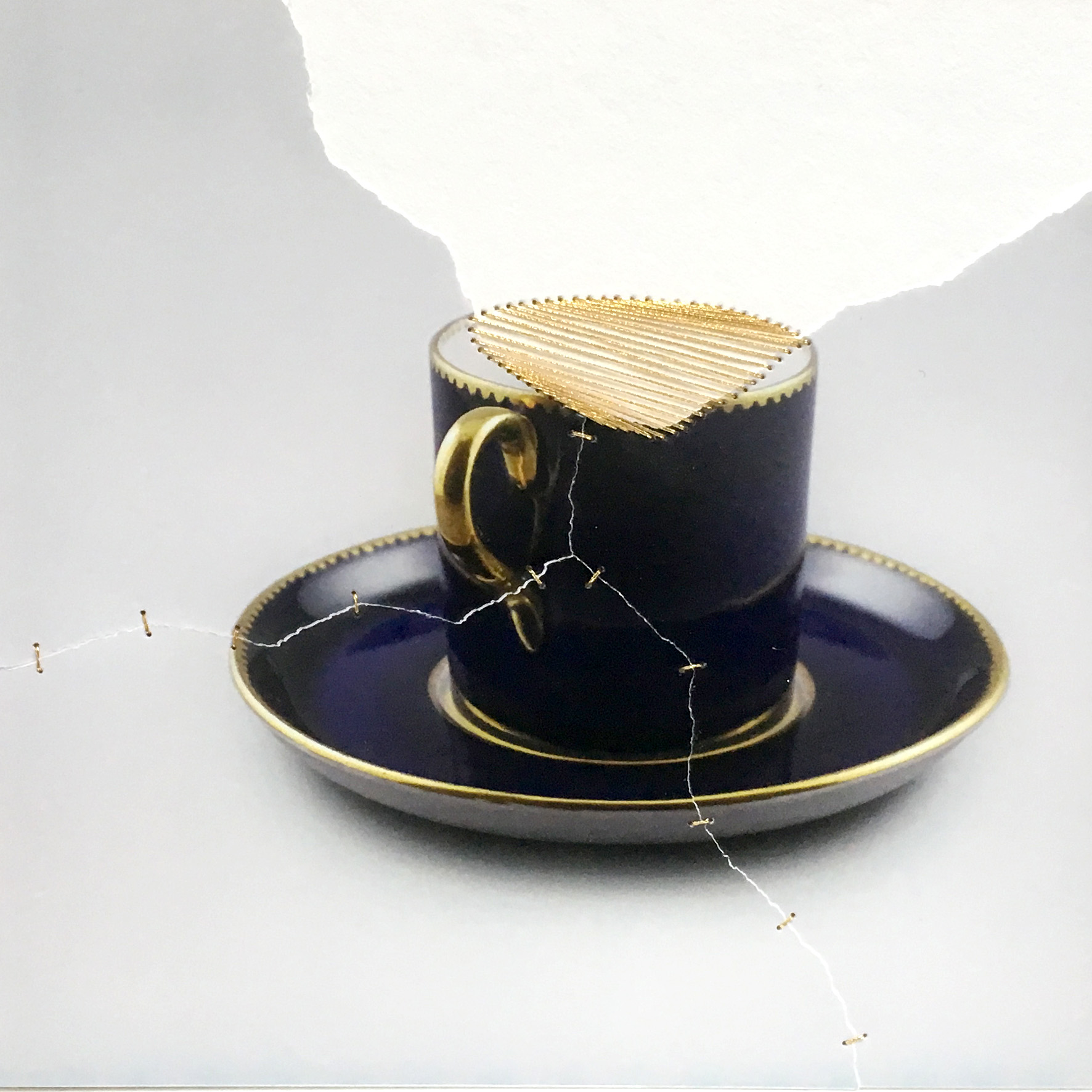