Fidia Falaschetti grew up inspired by different subcultures, which shaped his creative skills from street art. He studied “Production Design” at The Academy of Fine Arts, between Macerata and Florence in Italy, where he finished his degree in 2002. He began his professional career as a graphic designer, illustrator, and photographer, as well as collaborating with different brands.
Falaschetti investigates with his work the concepts of commercialism, consumer protection, the culture of explosion, and the globalization of the media. The artist explores the relationship between digital and analog, assigning materials and elements from the past, transforming them into contemporary objects. Fidia Falaschetti creates work that is satirical and playful but also confronts the viewer with thinking about how and what they consume.
Fidia has exhibited his work in museums, art fairs and galleries in India, France, the United States, Brazil, Indonesia, Switzerland, the United Kingdom, and, of course, Italy. He has stood out for international awards and many publications in different media. 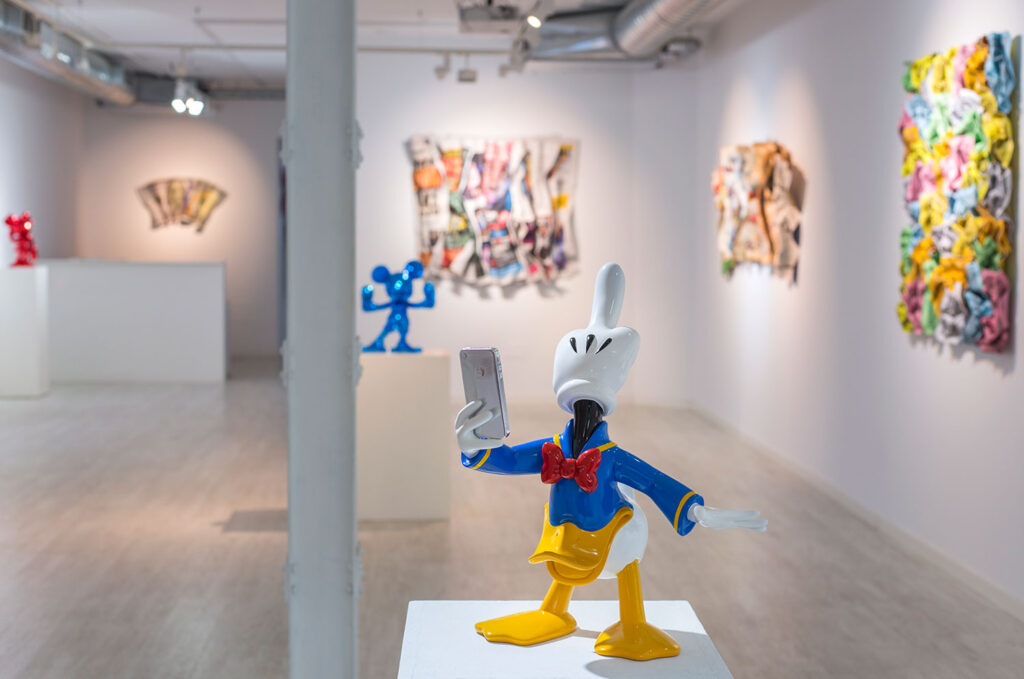 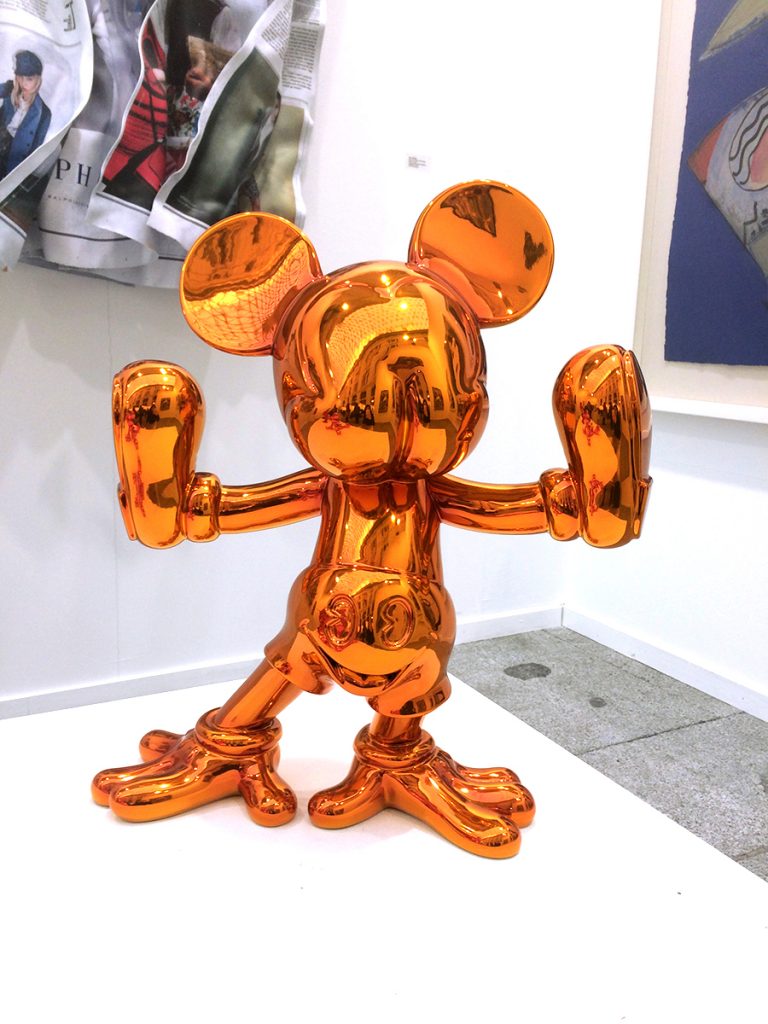 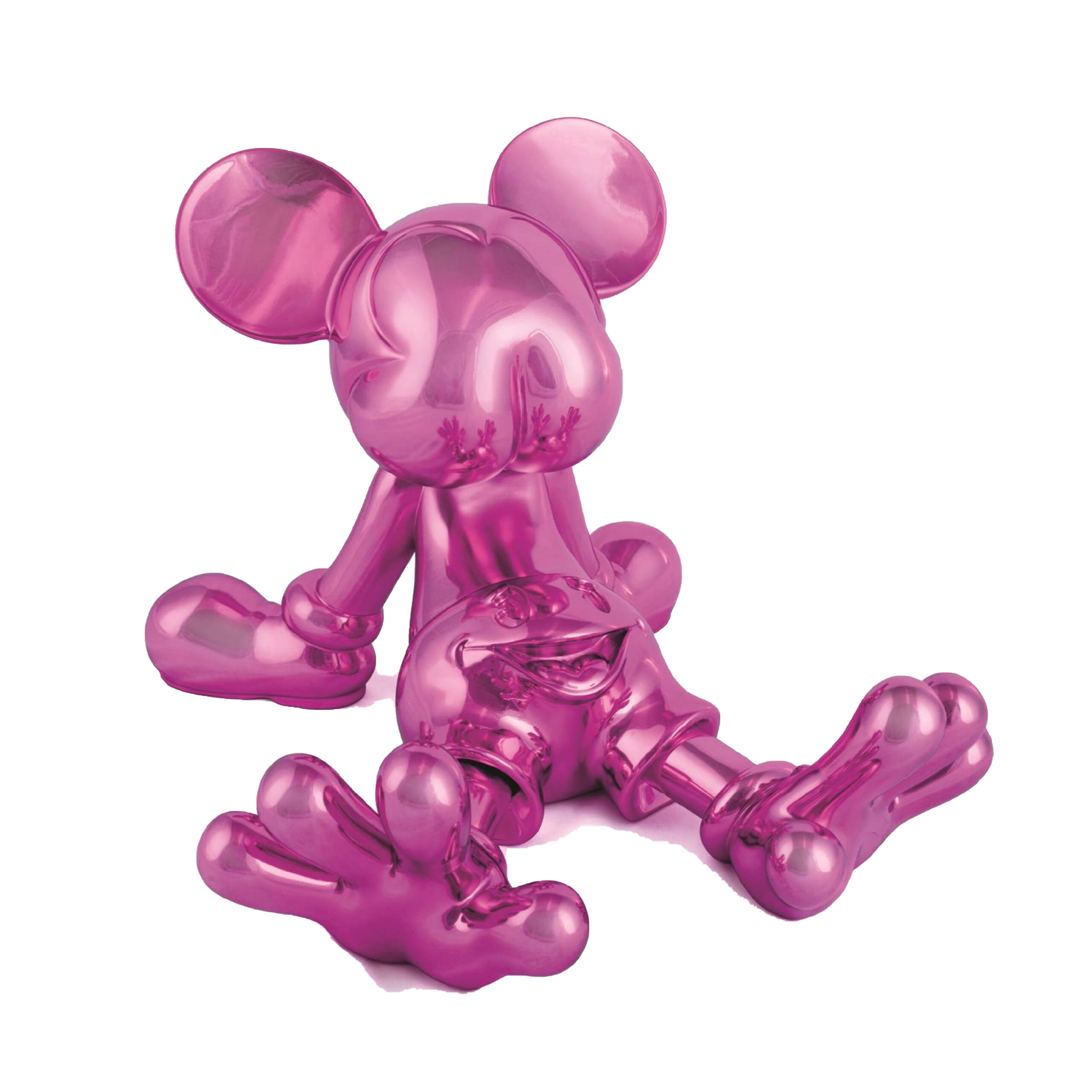 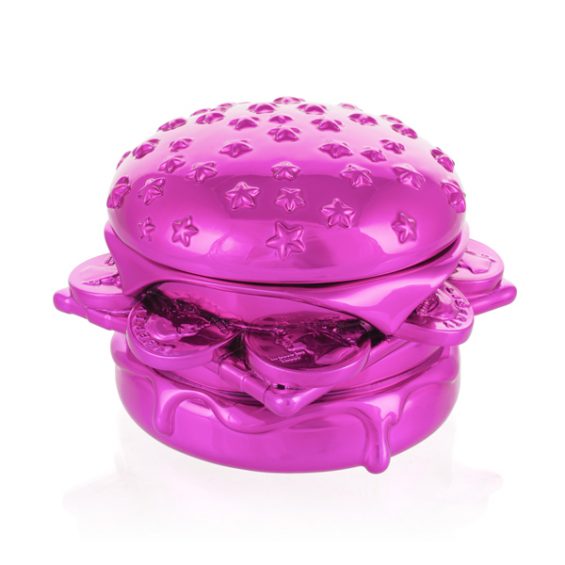 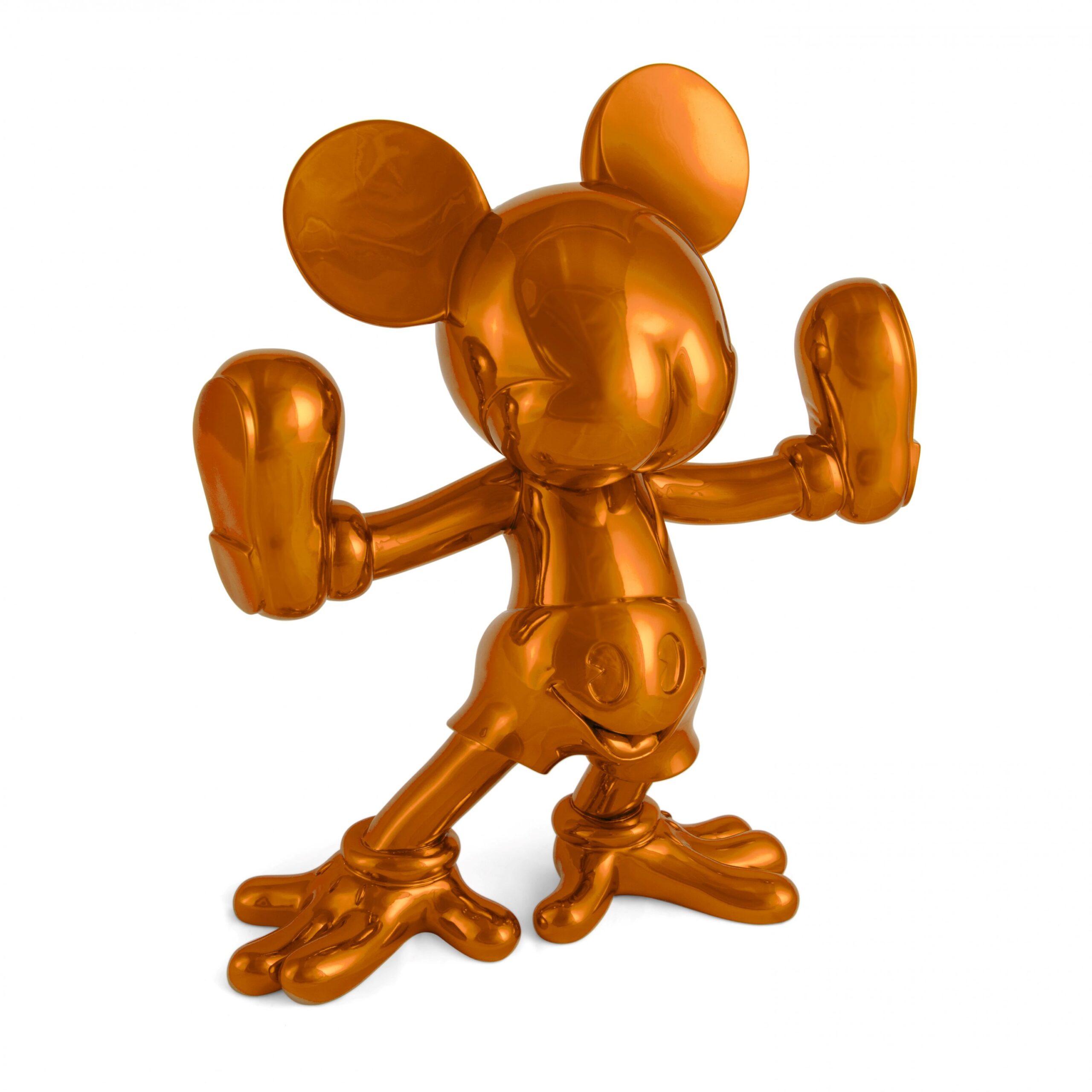 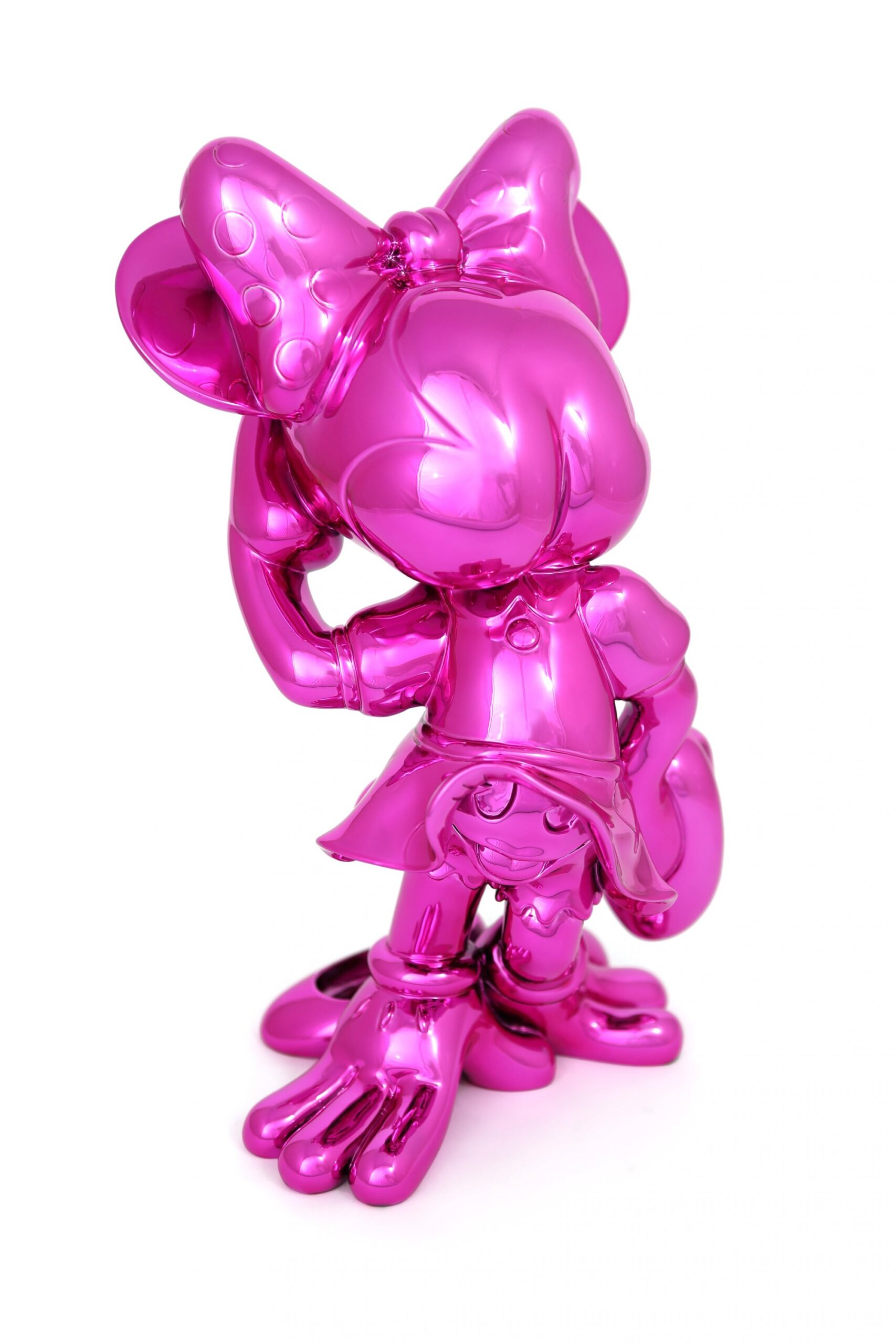 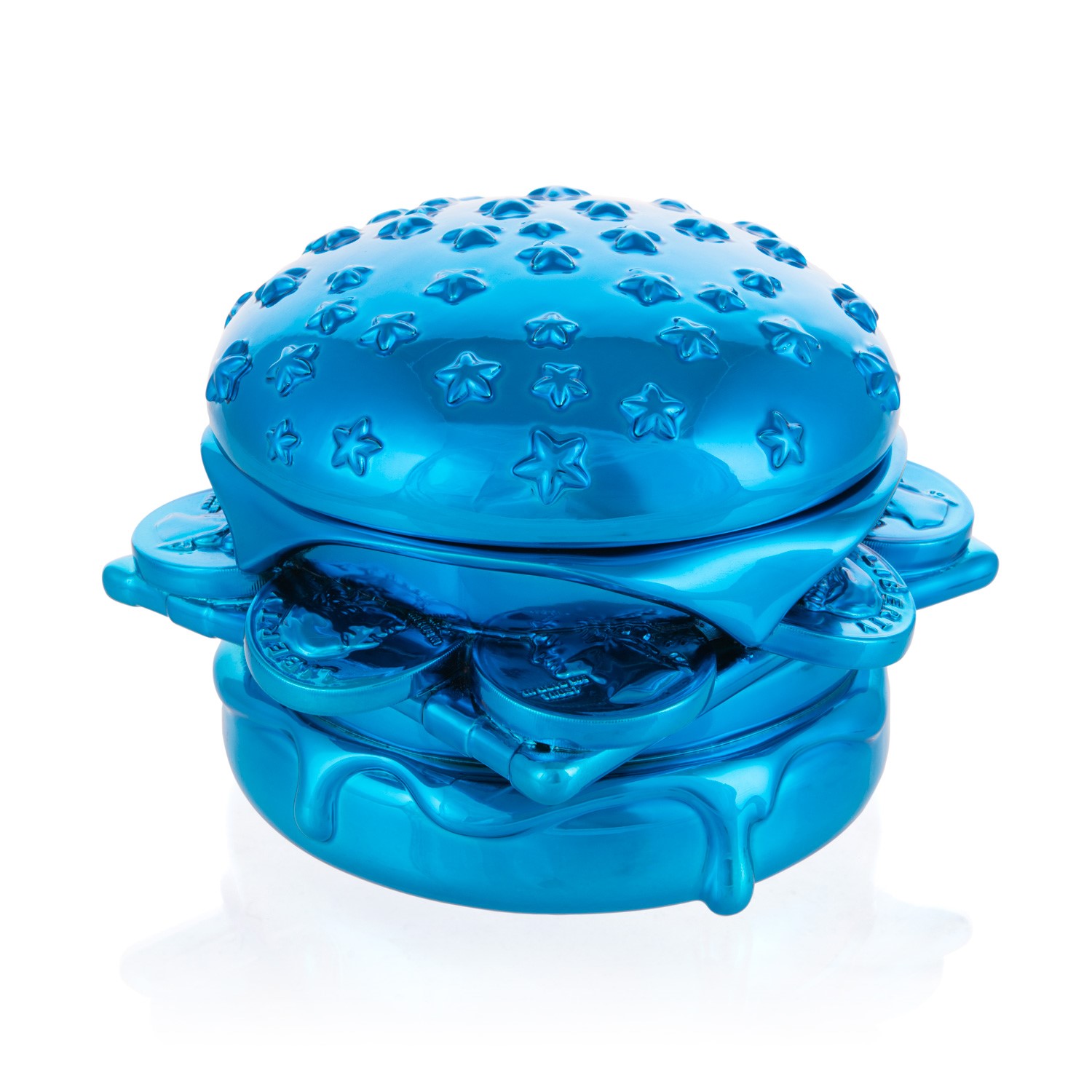 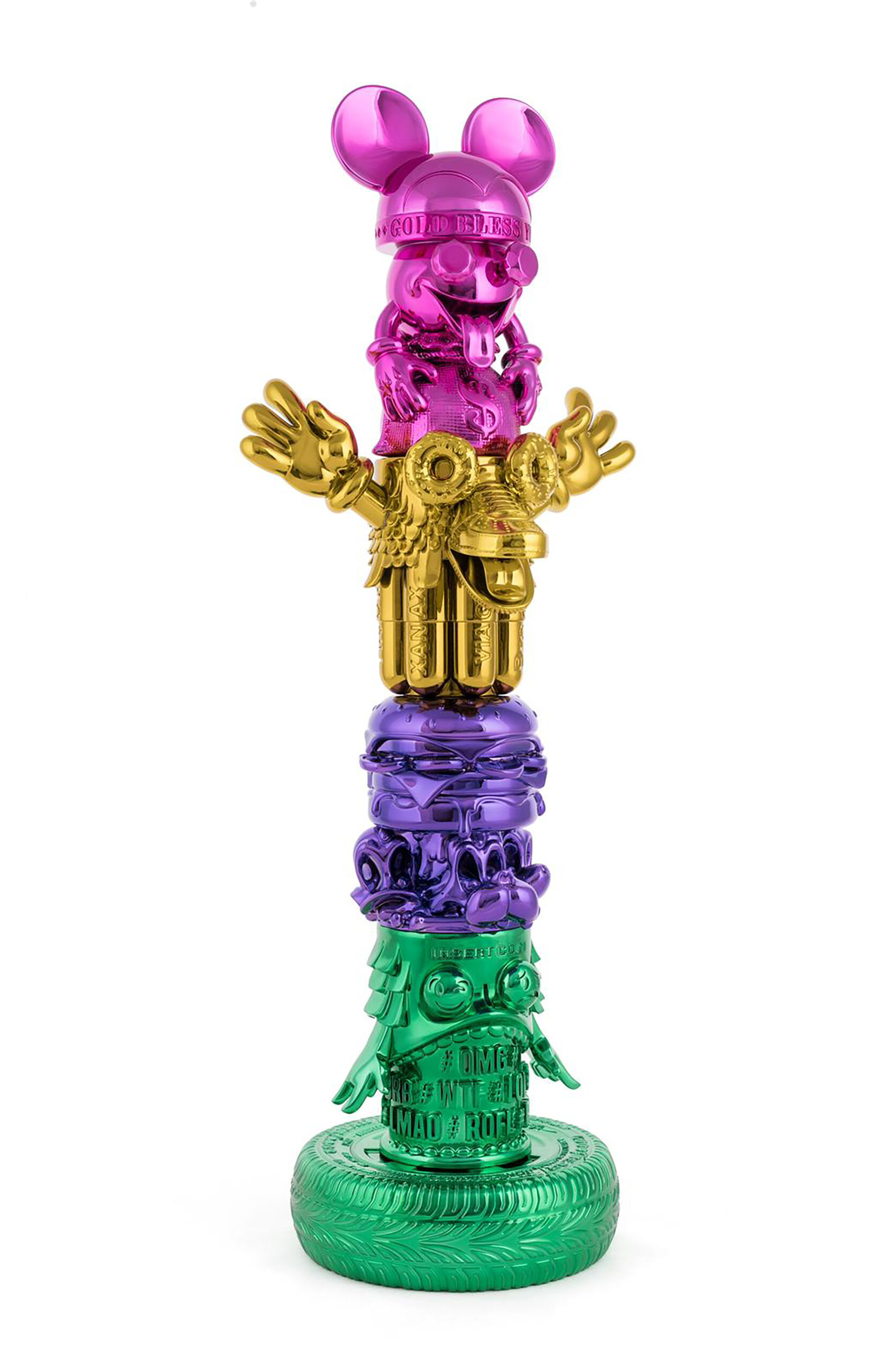